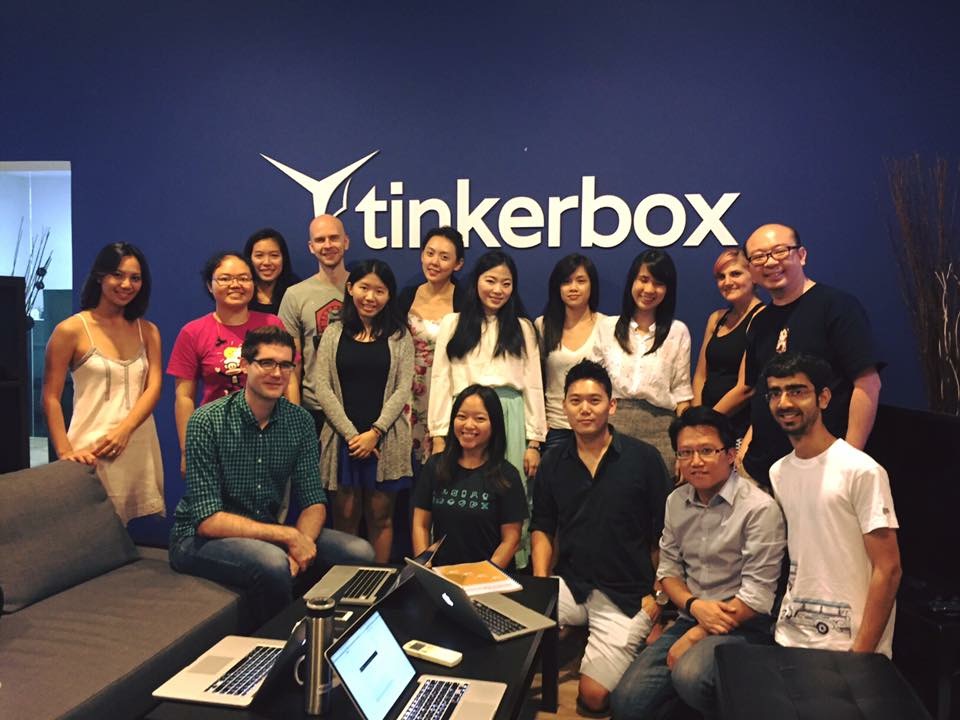 Yahooo! I am joining the first Techladies Bootcamp program doing Python Django coached by a very tall mentor Martin Brochhaus! Martin is one of the organiser for Singapore Python Meetup Group.

Techladies Bootcamp program will run for 12 weeks where a group of 3 mentees + 1 coach are expected to ship a web application for a real client, in my case, Asia Film Archive or AFA. Technically, we will use Django and deploy it in Digital Ocean! .. 👂🏻an exciting goal!

The other 2 teams are using Ruby on Rails, each doing a different webapp. We’re all learning git and basic HTML on the first 2 weeks but since I already know about HTML, I’m going to start with some Django tutorials.

The entire program is made possible thanks to Elisha Tan 👏🏼🌈!

Update: 5 March 2016 .. we’re here in Martin’s office The Artling on Saturdays during the program. I enjoy early Saturday morning breakfast with him before coding session starts. So far, we’ve done a simple CRUD with Django. I’m surprised that Django has a built in Auth module, this really speed up our development progress although I’d need to really dig deeper to understand how Auth can be hooked further. 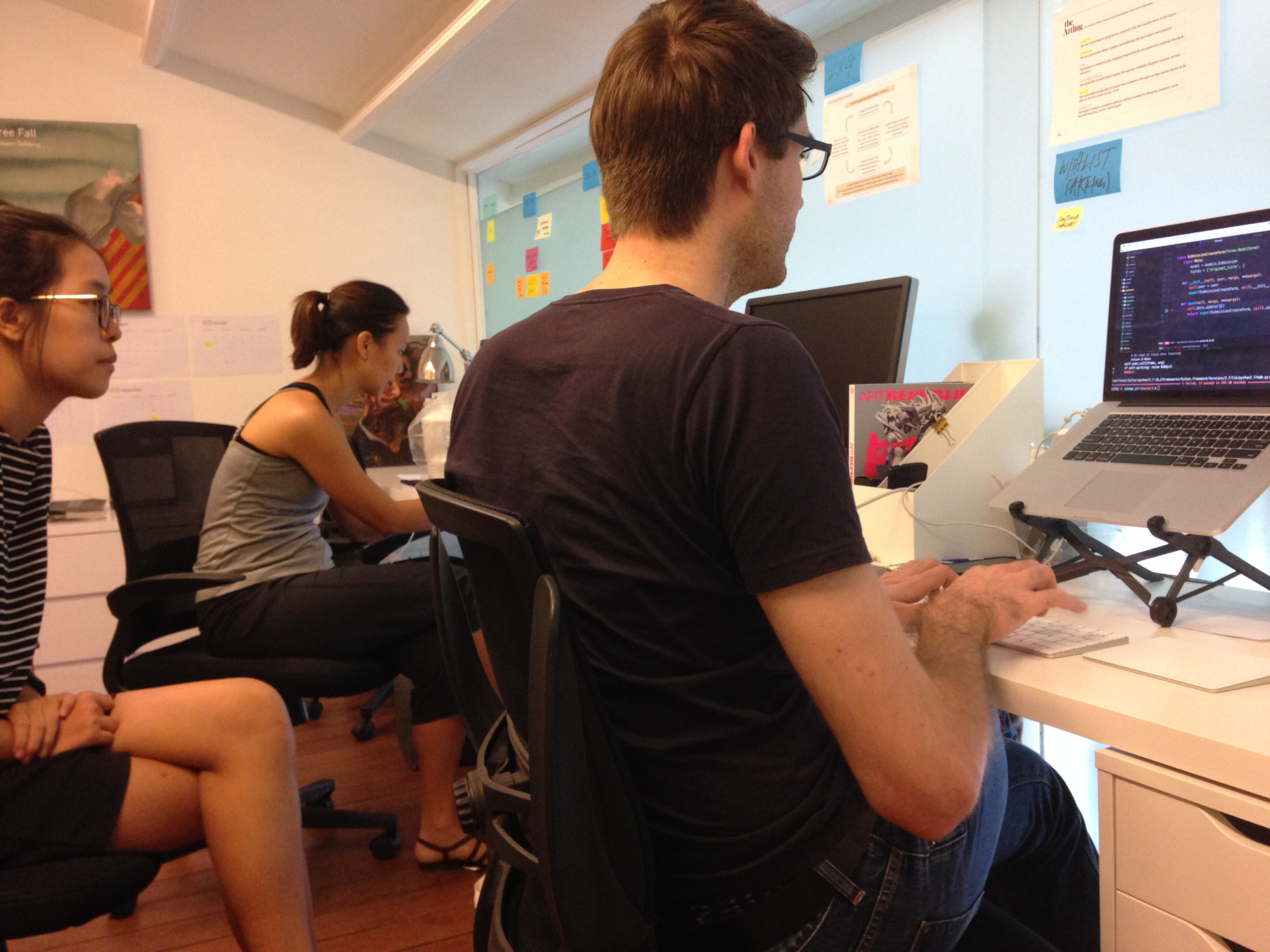 Update: 9 March 2016 .. Martin is giving a talk at Django meetup. He’s soo into React. I’m still trying to piece a lot of things about JS frameworks out there. New frameworks are coming up like almost hundreds per day! I was just starting Node and suddenly there were Angular, Ember, Meteor, and then React which is new but it sounds cool according to Martin. 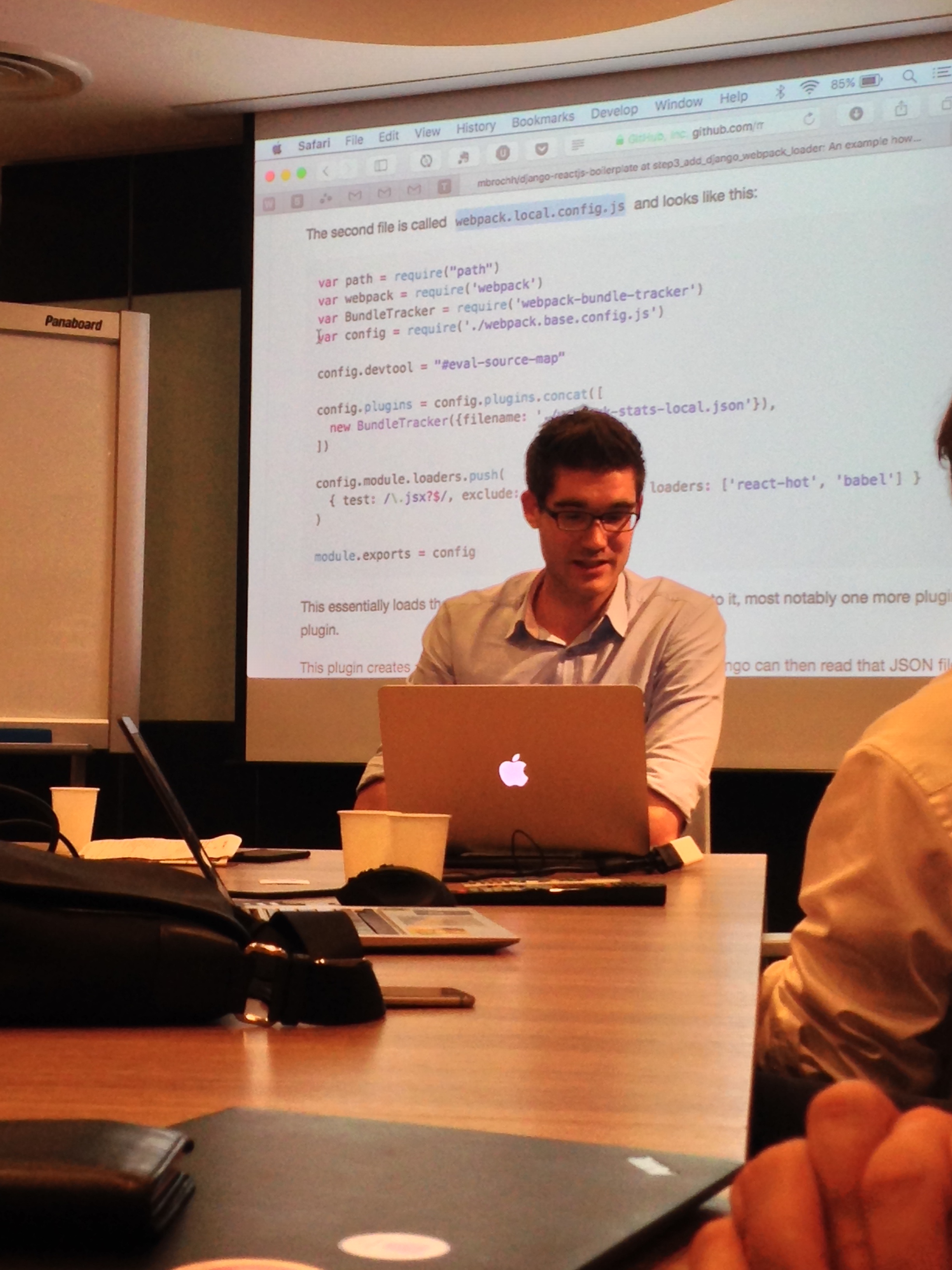 Update: 18 March 2016 .. Marting is giving the same talk at PyLadies meetup! I can never be bored, in fact, I feel like I have to keep listening to the same thing again and again! That’s sort of one of my favorite method of learning. By the way, his recorded talk is here on Engineers.sg website. 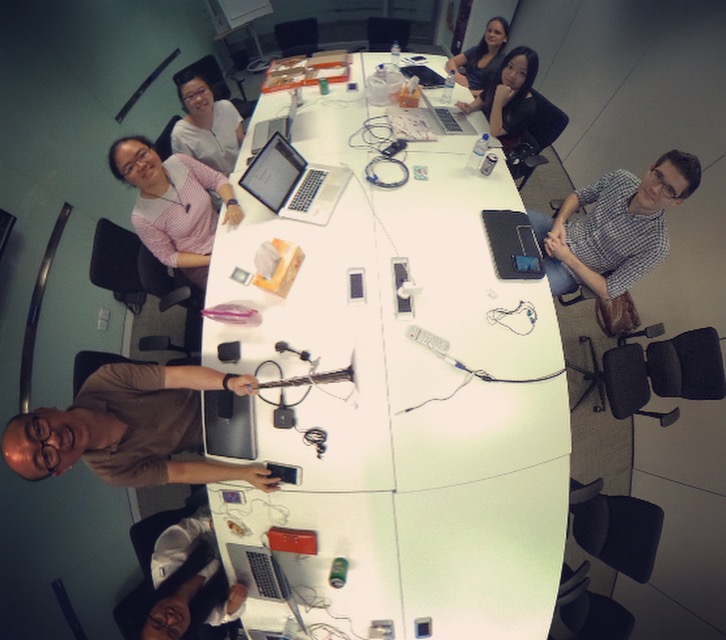